What is the Taj Mahal?

The Taj Mahal is one of the world’s seven wonders. Taj Mahal is revered as a symbol of India’s pride and love. The Taj Mahal is a beautiful and well-known historical site that resembles a natural setting. It is situated in the state of Uttar Pradesh, in the city of Agra. Agra is the third-largest district and has a long and illustrious history. It’s in a stunning location on a large property with a river on the backside. It appears to be a slice of heaven on earth. It’s made of white marble. When we hear the word Agra, the Taj Mahal is the first thing that comes to mind.

The Taj Mahal’s construction began in 1632 and was finished in 1653. This structure took 20-22 years to construct. Shah Jahan created this stunning tomb for his wife Mumtaz Mahal. Shah Jahan was a ruler in ancient times, and Mumtaz Mahal was his wife. Shah Jahan adored his wife and was heartbroken when she died. Then he decided to construct a large tomb in his wife’s honour. He also created the Taj Mahal, which is now considered one of the world’s seven wonders. That is why it is referred to as a love symbol.

Amazing highlights about the Taj Mahal 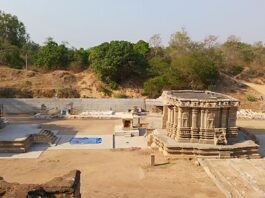 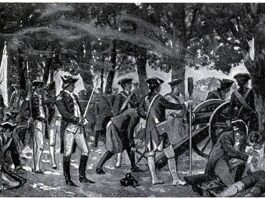 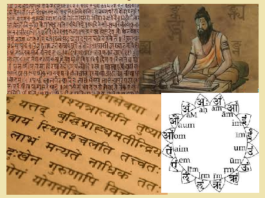